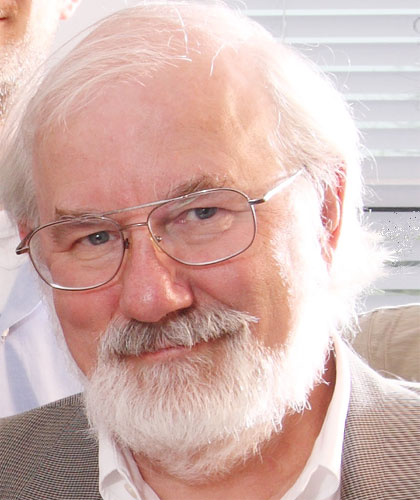 His research interests include applications of signal processing, nonlinear and adaptive control theory, networked control systems, and embedded electronics. His most recent research focuses on autonomous networked mobile robots and wearable sensor systems, especially for medical applications. He has published many papers and reports in these and related areas. His MS and Ph.D. students work at universities, research laboratories, and high technology companies around the world. Dr. Blankenship is a Life Fellow of the IEEE.

Entrepreneurship: Dr. Blankenship has founded several technology companies. The most recent is the Maryland Development Center, a MedTech Startup Studio in Baltimore that works to connect engineering and medical device development and commercialization. MDC has created several startup companies including Next Step Robotics that constructs robotic devices for treatment of foot drop in stroke and Sonosa Medical, which is developing a non-invasive device for diagnosis and treatment of obstructive sleep apnea.

The Maryland Robotics Center will administer the program, which begins in Fall 2021.

Beneficiaries include two Ph.D. fellowships in robotics, the Center for Minorities in Science and Engineering, a robotics capstone course, the Black Engineers Society and the Society of Professional Hispanic Engineers.

Maryland tests demonstrate how human organs can be transported safely by drones.

Company founded by Prof. Gilmer Blankenship is one of two American finalists.